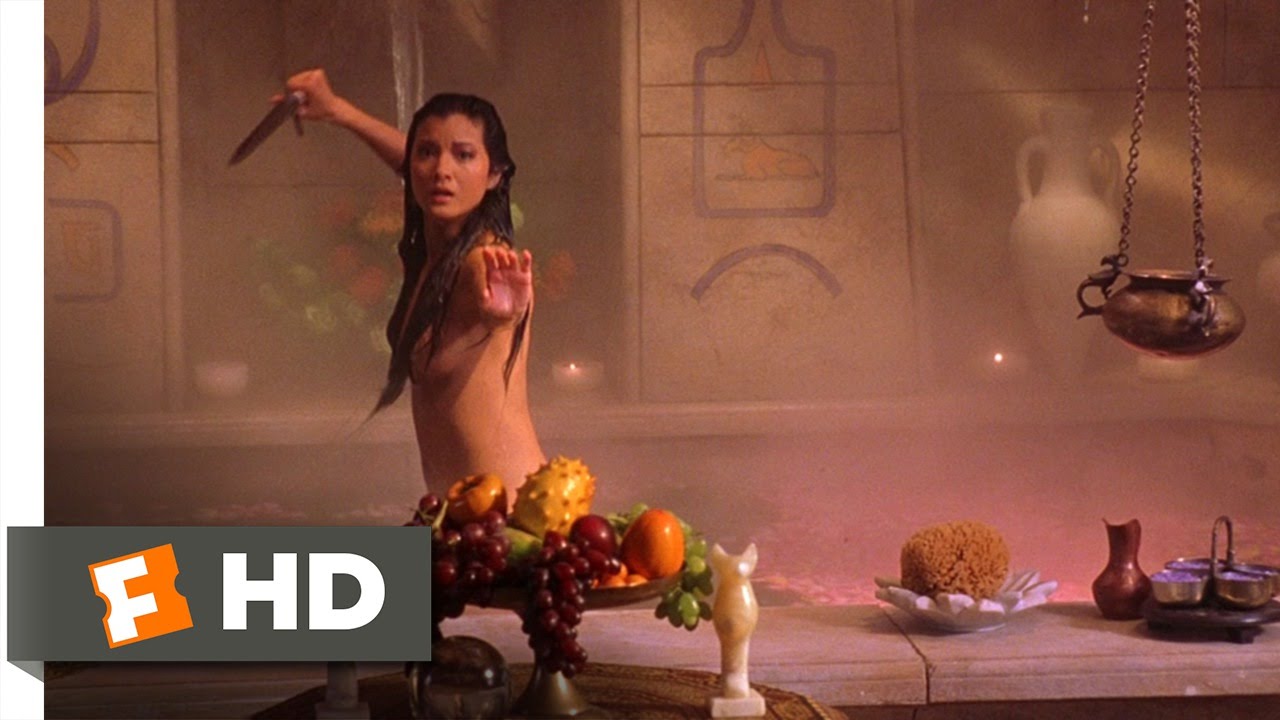 FILM DESCRIPTION:
The Rock has his first starring role in this prequel to The Mummy films, which was developed while The Mummy Returns was still in production. The film takes place in ancient times, when a mighty swordsman, Memnon (Steven Brand, making his film debut) ruled over nearly all the known world. Memnon, a brutal tyrant, defeats his enemies in battle with the help of a beautiful sorceress, Cassandra (Kelly Hu), who can predict the future. The last of the “free tribes” form a fragile alliance to fight Memnon, and hire a trio of Akkadian assassins, led by Mathayus (pro wrestler The Rock, who made his big-screen debut as this character in The Mummy Returns), to kill the sorceress and thus remove Memnon’s advantage. Balthazar (Michael Clarke Duncan of The Green Mile), the powerful leader of the Nubians, objects to hiring mercenaries, but the plan goes forward. The assassins are betrayed by Takmet (Peter Facinelli), the son of one of the tribal leaders, and Mathayus finds himself unable to kill Cassandra. Thanks to the unlikely machinations of Cassandra, and the aid of a horse thief, Arpid (Grant Heslov of True Lies), Mathayus escapes to the desert. He eventually abducts Cassandra, who explains that Memnon was holding her against her will. Mathayus thwarts Memnon’s efforts to re-capture Cassandra, then uses his newfound sense of justice to convince the surviving tribal leaders to join forces again to defeat Memnon. The Scorpion King was directed by Chuck Russell. Jonathan Hales (Star Wars: Episode II – Attack of the Clones) was credited with the story, and WWF owner Vince McMahon has an executive producer credit. The film, which was shot in the U.S. (very unusual for a big action film), reportedly underwent extensive re-shoots when the first cut came in with a running time of 70 minutes.

WHO ARE WE?
The MOVIECLIPS channel is the largest collection of licensed movie clips on the web. Here you will find unforgettable moments, scenes and lines from all your favorite films. Made by movie fans, for movie fans. 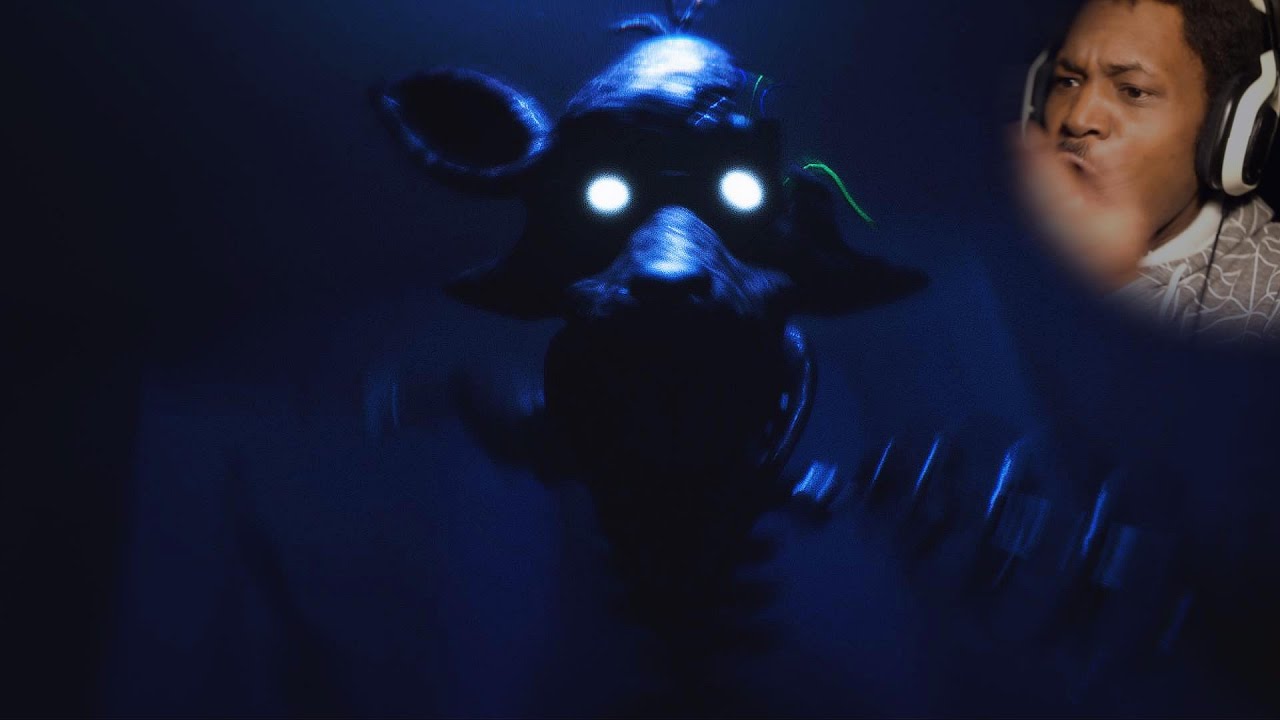 DON'T EVEN PRESS PLAY TIL THE LIGHT IS ON | TJOC:R #1 (Living Room) 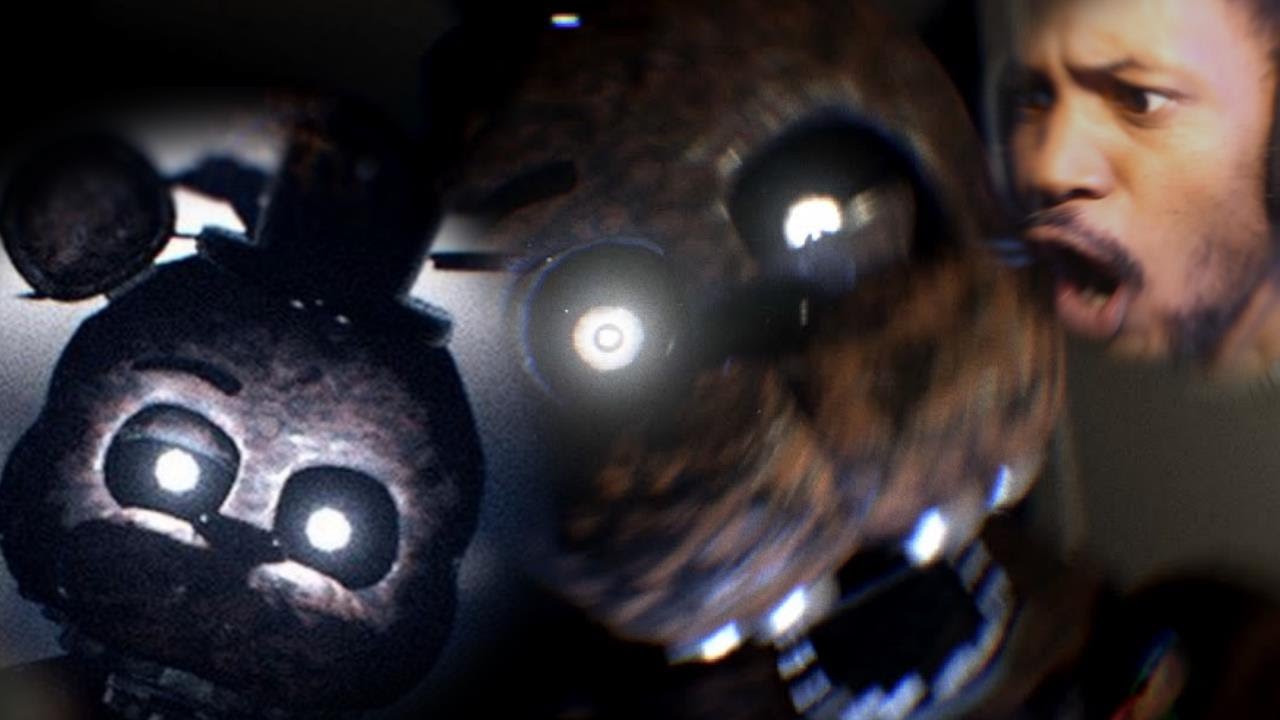 WHY DO THEY RUN SO FAST | TJOC:Reborn (Freddy Objective Complete) 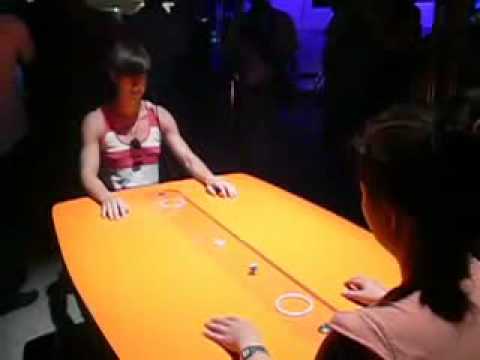